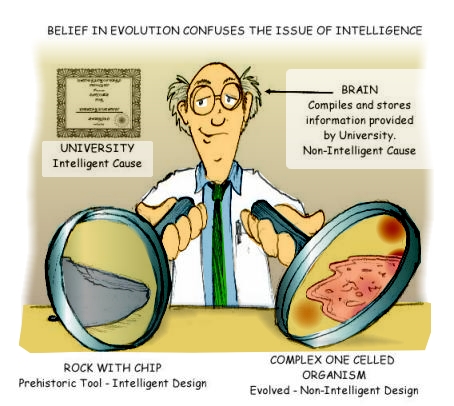 What kind of scientific experiment would you do to determine if something were created by intelligence or formed through natural processes?  Would testing something chemically prove it was designed?  Only if you knew that the chemicals were unable to produce that combination or arrangement without intelligence. You would not only have to set up experiments to test the natural properties of the chemicals involved but you would have to be reasonably sure that the chemicals would not normally produce the