Specified complexity exists in only two places, life and things designed by life. This fact is supported by many observations and experiments that started centuries ago and continue in top science labs today. 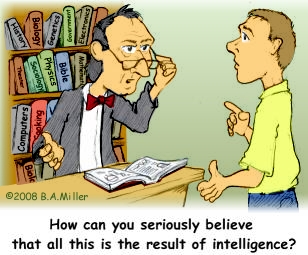 Complexity is a relative term. Technically, by definition something becomes complex as soon as it has more than two parts. But complexity for us is based on two things, the amount of data there is to consider and also our familiarity with what we are considering. The more familiar we are with something, the less complex it will seem.

The level of complexity is dependent on what level we choose to view or the limits of our ability to examine the details. For instance, we can represent the sun as a circle at its simplest level. We can add representative rays of light as we raise the level of complexity. We can then describe its basic motion in the sky, then its exact motion, then its relation to the earth, then its operation. We can get to a level so complex that an entire lifetime is not enough to collect all the data.

150 years ago science’s understanding of life was very primitive compared to what we know today; hence it was viewed as being relatively simple.  Yet even today science still has difficulty clearly defining it.  How do we define life? How do we tell the difference between something that’s alive and something that is not? Science has grappled with this problem over and over and still it seems that their answers are not satisfying. The fascinating thing is that although science has such a difficult time trying to nail it down, we all intuitively recognize life. Why is that?

When we think of the word “natural” what do we think of? Something untouched by human intelligence: plants, animals, streams forests, rocks or mountains. We have also been indoctrinated with the idea that life is natural, that it has been untouched by intelligence. Yet life is teaming with intelligent information. And recognizing that is the key to defining life.

Two of the things we need to look at are complexity and organization. Something can be complex and highly organized, but contain no information and therefore does not have to be intelligently designed. Yet something can look completely random and be intelligently designed. The question is, at what point do we start to recognize that complexity and organization cannot be the result of natural processes? We can never say for sure that intelligence wasn’t involved, but there should be a point in which we say, intelligence must be involved.

A snowflake is a good example of something that is organized and complex. Where does the complexity and organization in a snowflake come from? It comes from the nature of the water molecules. That is, if the correct conditions exist the chemical bonds of the water molecule will automatically take on the crystalline six sided lattice structure that makes a snowflake. No intelligence is required.

One thing that is fairly consistently left out of definitions of life is specified complexity or information. All life is built on information. A basic definition for life then might be as follows:

All life has information which:
Specifies the gain and use of materials and or energy from the environment for, self-maintenance (functions such as respiration) and reproduction.

We are faced with two choices as to where the specified complexity in all life originated. It either evolved through millions of lucky accidents, which even according to evolutionists is highly unlikely, or it was created. Creation is the only rational choice, because evolution fails to explain why specified complexity would arise spontaneously again and again and again. 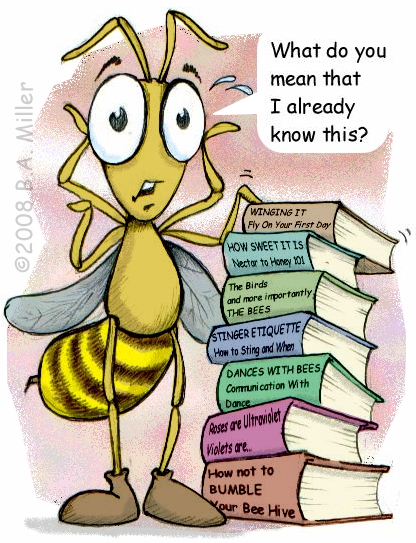 For evolution the spontaneous appearance of specified complexity cannot be ignored, because information is the centerpiece of life. You can have all the molecules for life available, but without information, or if the in

Variation is based on existing information, that is, specification that already existed. And while it can create many new combinations of this information, it does not create “new” information. Variation is not the source of specified complexity in life.

Mutation destroys information, reduces specified complexity. Geneticists have known for quite some time that mutations are not beneficial; they are either neutral or harmful. And even neutral mutations build up over time to become harmful. Random changes, mistakes, misplacements in DNA does not improve the information, it destroys it. Mutation therefore cannot be the source of specified complexity in life.

There is only one known source of specified complexity. Intelligence. Life was intelligently designed. There should be no question about it.